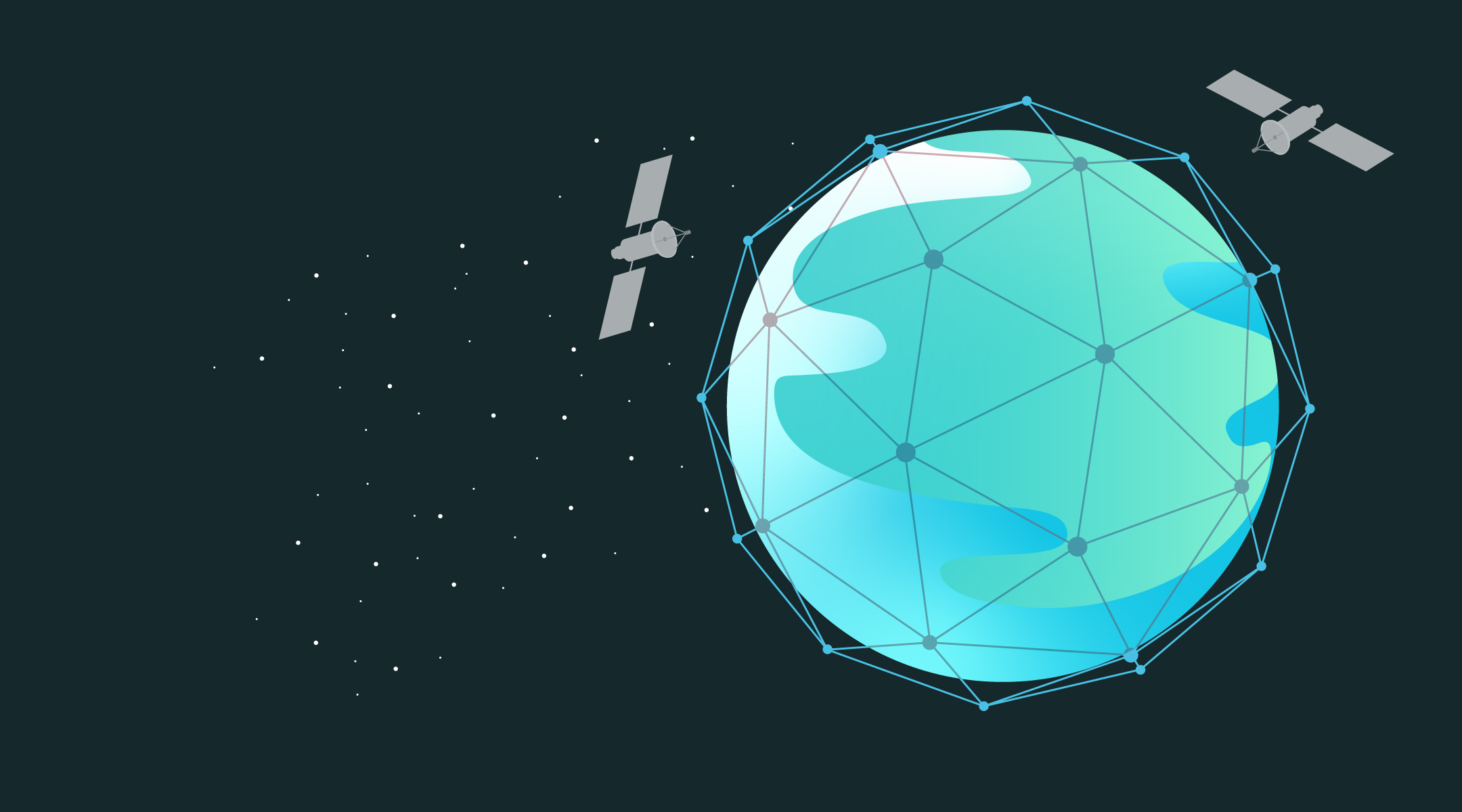 Global positioning systems, also known as GPS, are satellite-based navigation networks that provide time and location information anywhere on earth to a corresponding GPS receiver. GPS plays a vital role in real-time tracking, which is used here at Spytec GPS to send instant location alerts to your phone, tablet, or computer. With such advanced GPS technology available at our fingertips, you may be wondering—where did it all begin, and what is the history of GPS? Here is a brief breakdown of how it made its way from the military world to that of enterprises and individuals alike.

Development & Launch
GPS first came on the scene in the early 1960s in the United States as a form of satellite navigation experiments to monitor submarines carrying military missiles. Proven to be a success, the satellites were able to provide a pinpoint location of the submarines in a matter of minutes. In 1978, the Department of Defense decided to take the technology a step further by launching a new network of 24 satellites to support a more advanced navigation system. For almost twenty years, GPS was only available to the military, due to a program called Selective Availability. Selective Availability meant the United States was able to selectively deny access to the GPS system due to national security concerns. However, in May of 2000, as directed by President Bill Clinton, the United States government decided to discontinue its use of Selective Availability in order to provide GPS for civil and commercial users worldwide. GPS is still fully owned and operated by the United States government as a national resource for navigation, but can be used by the public for tracking and data information as they see fit. China is currently scheduled to launch their own GPS satellite system, set for May 2020. Upon deployment, this system will rival Russia’s new satellite system, GLONASS, which was launched in December of 2019.

The Future of GPS
A new set of satellites is set to launch in 2025, known as GPS III. These satellites will provide more advanced GPS technology that can help aid in better reception and accuracy in more dense areas. This network will also help to improve outer space navigation, providing location and navigational data for travels as far away as the moon, and even Mars. Although it is expected to be highly advanced, this new GPS technology will not be limited to the military or NASA, so individuals and businesses will be able to use it at their own disposal. Such high-precision GPS advancements will also help further pave the way for the spread of driverless cars, allowing vehicles to intuitively know where and which routes to take in order to avoid collision and accidents, traffic, and abide by speed limits.

How We Use GPS at Spytec
At Spytec GPS, we are constantly updating our user Platform to keep up with the ever-changing and innovative GPS world. In addition to live location alerts—which sends texts and location data from the Platform to your smartphone, tablet, or computer—you can also trigger alerts to know when your tracker leaves or enters a specified location. This technology is known as geofencing, which you can learn more about by visiting our Geofencing Go-To Guide. Our Platform also allows you to monitor multiple trackers at once on both a newsfeed and map, so you can keep an eye on where they are in relation to one another. You can also view your trackers on a Google Map to see street views and local places surrounding your tracker. Our reports are also particularly helpful. You can export them to further analyze and archive historical tracking data and information.

In addition to our most-popular tracker, the GL300, which can monitor a valuable asset, we also have an OBD vehicle tracker which pulls more in-depth findings from a car or truck, like speed and harsh braking or cornering. Simply plug the device in your OBD port and track instantly. Our hardwired tracker can pull the same details, but is installed beneath a vehicle’s dashboard for more discretion and permanent use.